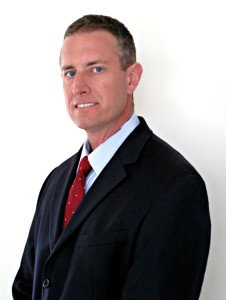 Todd W. Shulby became an attorney in 1995,  founded the firm in 2003 and has almost 25 years of experience representing clients before both state and federal courts. Attorney Shulby takes great pride in offering legal services to his clients throughout the state of Florida and in other areas of the Country, including Massachusetts and New York. As the firm grew and as the number of ADA cases in particular exploded across the nation, Mr. Shulby began taking on ADA cases and clients out of state, including Massachusetts and New York. Mr. Shulby is proud to be a strong advocate for his clients, fighting for their interests, while also offering them objective and honest advice.  He has the expertise and knowledge to know when to negotiate and the confidence and to take cases to trial when necessary.

As a lifelong South Floridian, Mr. Shulby enjoys giving back to his community.  He has coached various youth athletic teams and spends his time outside of the office enjoying his three children and family.

He also participates in many charity fundraising events and supports many local charities including the March of Dimes, the Dan Marino Foundation, Autism Speaks, the Ernie Els Foundation, the Kidz 1st Fund, a Race for the Cure, and Women in Distress.